The Jewish Community of Larissa is a Legal Entity of Public Law with religious, philanthropic, non-profit character. It is subject to the Ministry of Education and Religious Affairs and functions according to the State Law 2456/20 and with a special Statutory Regulation, published in the Official Gazette on May 1933 and remains in force to date.

Important people have always leaded the Community of Larissa, and each one contributed to its prosperity and growth. 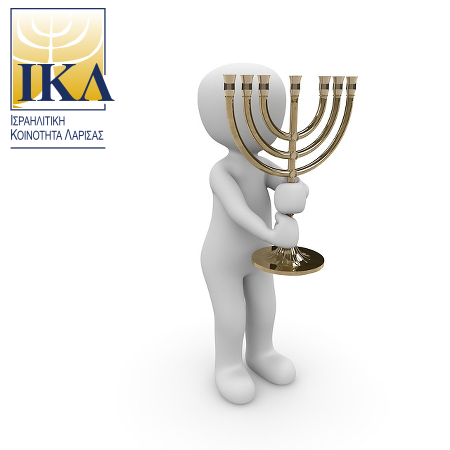 Present Board of the Community

The present Board of the Community comprises: